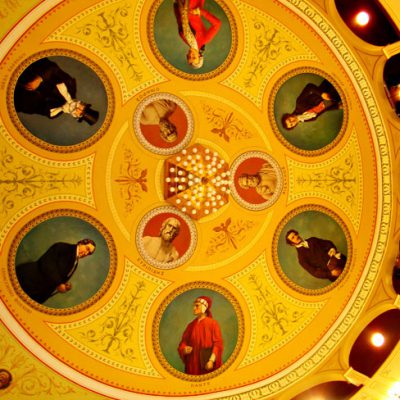 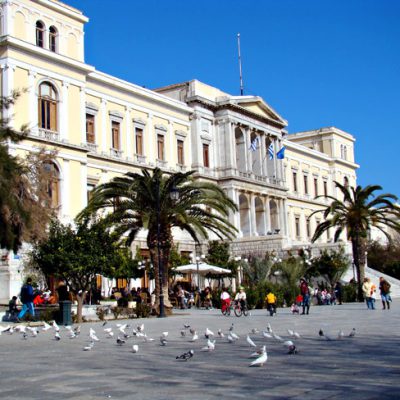 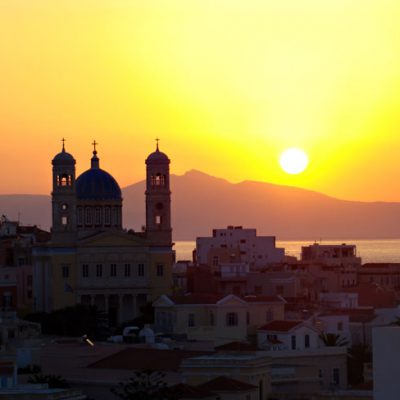 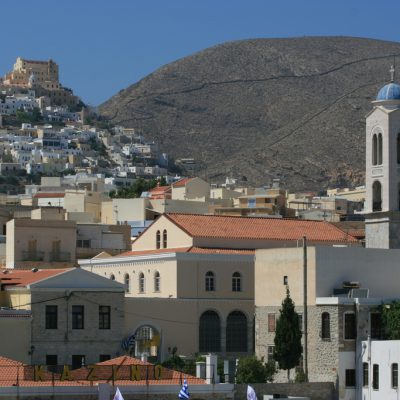 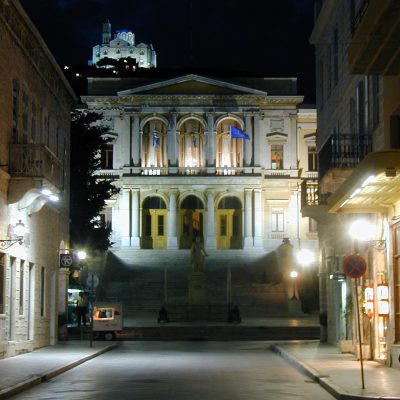 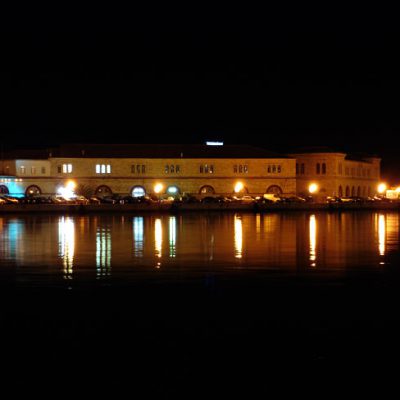 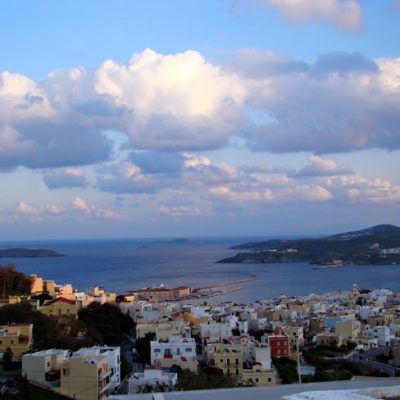 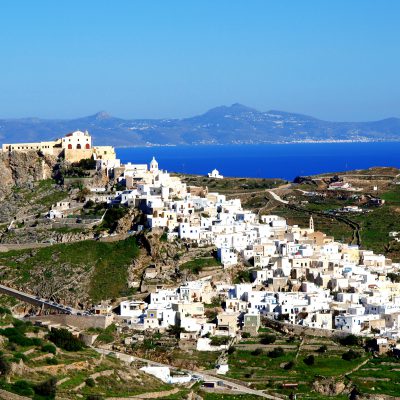 Enjoy your stay ...and stay safe

We would like to let you know that Antouanetta Apartments – in accordance with the Greek government’s protocols – has taken all the necessary preventive measures for COVID-19, prioritising the safety of our guests, our staff and our local community.
Read All About Covid-19
error: Content is protected !!